Our company is led by our founder, George A. Nader, an entrepreneur, real estate developer and investor.


He founded Nader Enterprises while working as a financial analyst at a New York City-based investment bank focused on Financial and Strategic Advisory and Mergers and Acquisitions for companies in, or looking to enter, Latin America.


Mr. Nader believes strongly in education and professional development. He continuously attends different Executive Education programs at Harvard Business School, Massachusetts Institute of Technology and New York University, among others. Mr. Nader grew up in Santo Domingo, Dominican Republic, where his father was in the art, entertainment and real estate businesses. He knew from an early age that he wanted to go into business and started working alongside his father since before finishing high school.

In 2008, Mr. Nader moved back to the Dominican Republic in order to continue growing Nader Enterprises and capitalize on the different business opportunities present in the country. Mr. Nader is actively involved in all parts of Nader Enterprises operations and oversees all of our investments, projects and operating companies.

Mr. Nader has formed a strong team of capable and talented individuals that support all of the business processes and requirements. 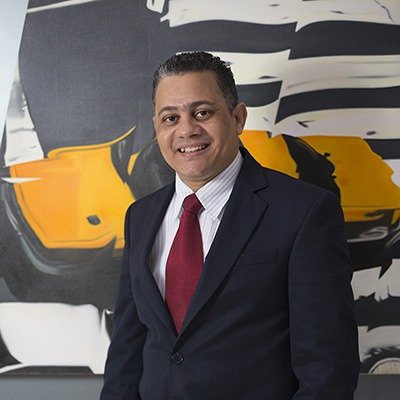 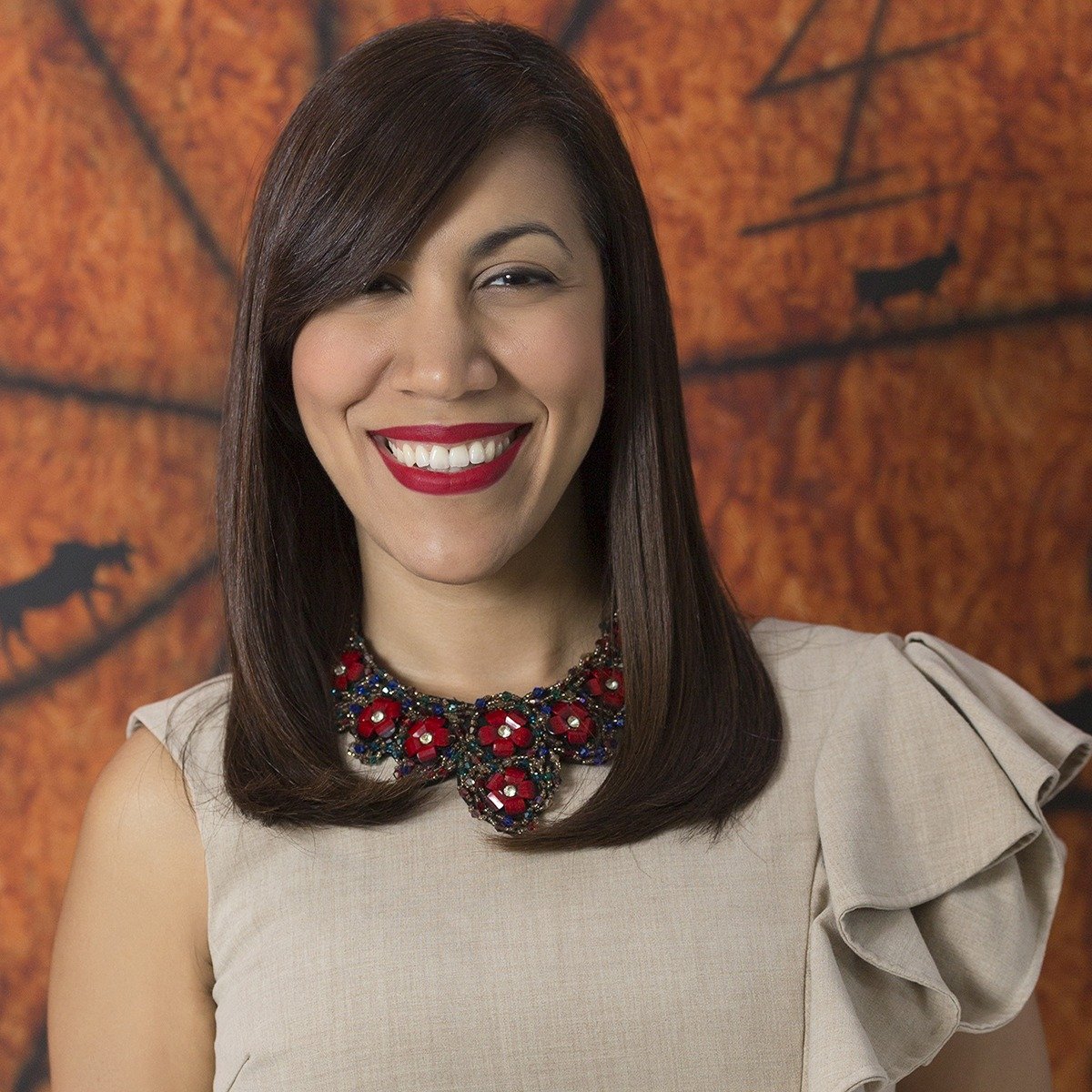 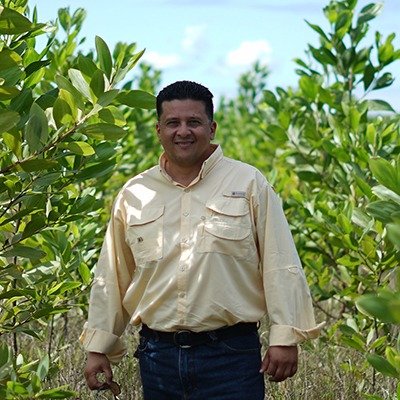 Want to join our team?

Please send us your contact information and a brief message about you, your career aspirations and what you are looking for.